News
News, Articles and Publications to keep you informed. 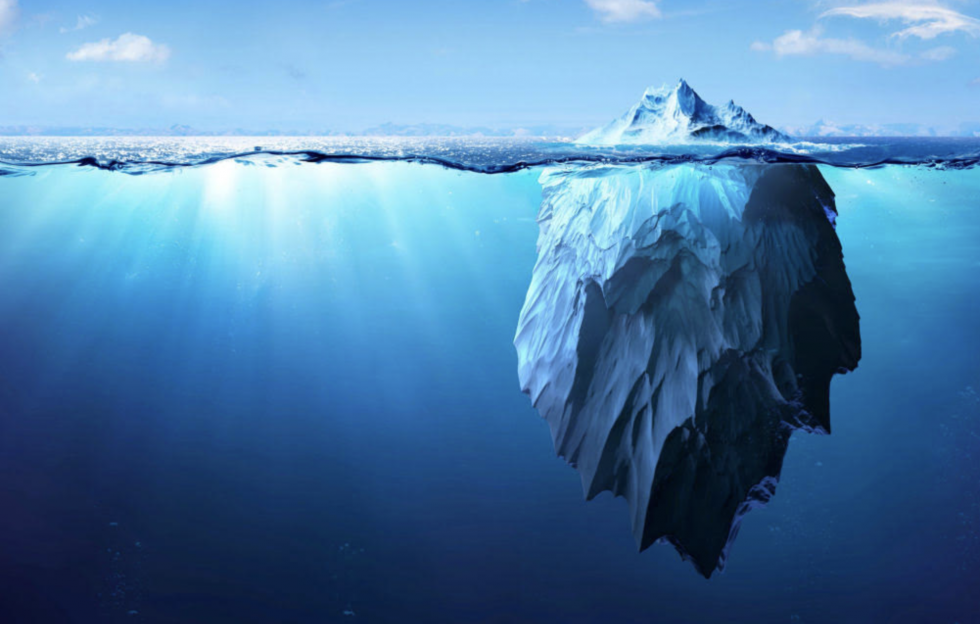 Mark Twain said there are “lies, damned lies, and statistics”. Ernst and Young people allegedly lied about not cheating on an ethics exam. EY just agreed to pay $100 million to settle an SEC investigation into ethics exam cheating. There was an allegation of cheating and failing to report the misconduct. EY has agreed to hire two separate independent consultants to review the firm's ethics and integrity policies and to investigate whether any EY employees contributed to the firm's failure to correct its misleading submission. EY cheated and paid $100 million – if they did, which other auditors commit similar infractions of their “watch dog” duties? It can be hard to rely on numbers and a “books are good and accurate” representation (see below) by an accounting firm that cheats on an ethics exam. Does this raise a few eyebrows on relying parties, e.g. sureties, who review and rely upon audits, and do not (and cannot) audit the audit?

The U.S. Supreme Court says the auditor is a “watchdog”:

By certifying the public reports that collectively depict a corporation's financial status, the independent auditor assumes a public responsibility transcending any employment relationship with the client. The independent public accountant performing this special function owes ultimate allegiance to the corporation's creditors and stockholders, as well as to investing public. This “public watchdog” function demands that the accountant maintain total independence.

The Restatement of Torts is used by most courts to determine audi-tor liability, and the 3rd edition was recently published, which clarifies a lot of issues. https://www.ali.org/news/articles/restatement-law-third-torts-liability-economic-harm-published/. We believe this makes it more difficult for auditors to successfully assert technical defenses to a surety’s reliance on the audit.